This grain-free cornbread is made without any actual corn! It’s paleo, AIP, and tastes shockingly similar to the real thing. 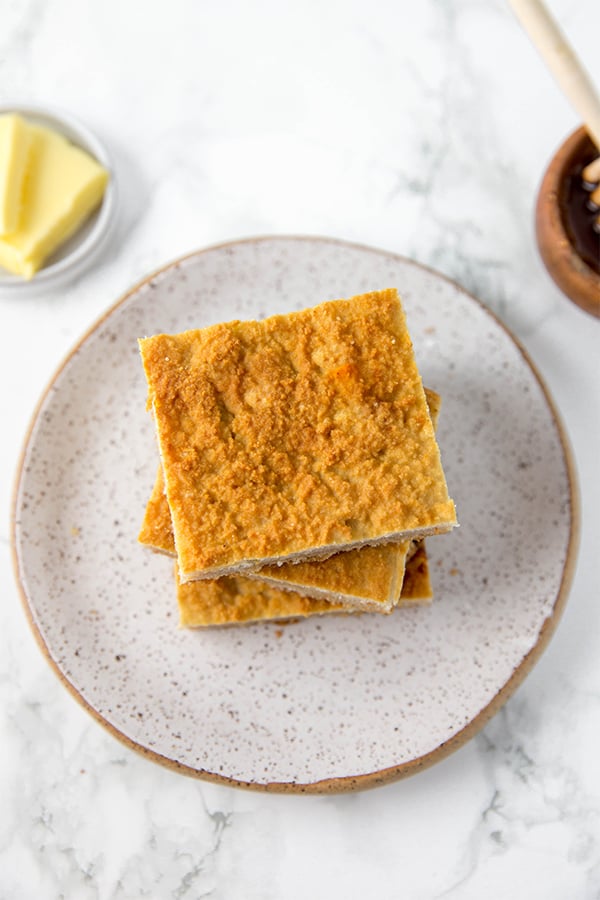 I love cornbread. I mean… not real cornbread. I loved the jiffy cornbread mix! You know… the one in the little blue box? Yep. That was my absolute favorite! I would eat it with a squeeze bottle of grape jelly and margarine any time of year! But of course, I always asked my mom to make it for Thanksgiving too! Cornbread is one of those things I just decided I would never be able to have again. I cannot tolerate corn, so how would I eat cornbread? This grain-free paleo cornbread is the answer to my prayers! It’s made with zero corn and is also AIP compliant.

I’ve seen recipes for paleo cornbread before that are made with almond flour… and that sounds delicious. Even though I can tolerate almonds, I wanted to make something that’s nut-free and AIP as well. Almond flour has that gritty texture that’s similar to cornmeal, so I decided to use coconut flour as my base for this bread. I like tigernut flour too, but it wouldn’t yield that light, cornbread color. Luckily, coconut flour made for a great texture in this bread! 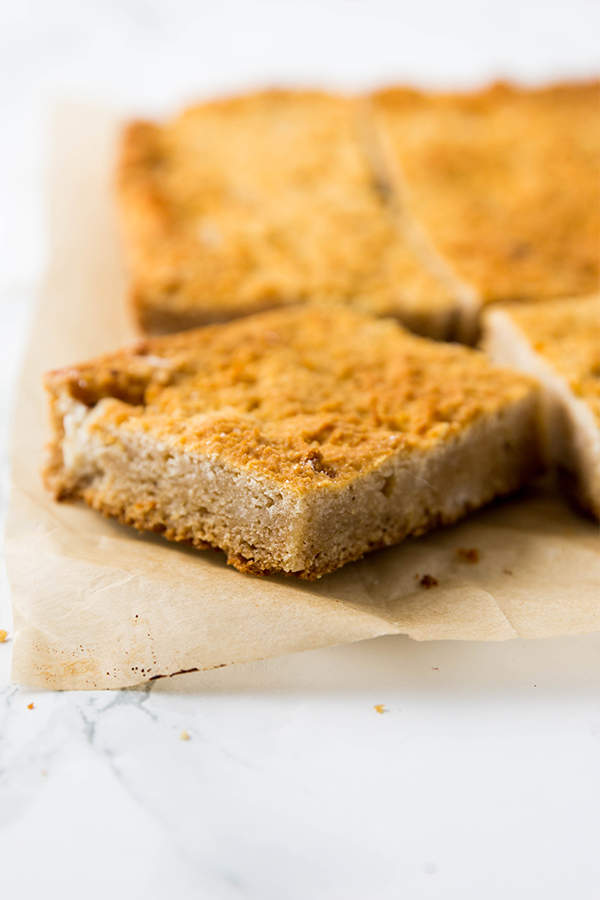 You can serve this bread by itself as a Thanksgiving bread dish or you hold on to this recipe for later in the winter to eat it with chili, like my Instant Pot Chili or Pumpkin Chili! But honestly, I would just eat this by itself. I don’t need an excuse to make it. It’s that good.

The Ingredients You’ll Need for the Paleo Cornbread

As mentioned above, coconut flour yields the best color and texture for this bread. I haven’t tried to make it coconut free, but there are paleo recipes with almond flour instead.

You can likely substitute tapioca starch here, but I haven’t tried it myself.

Mixing the two of these gives the bread a bit of that buttermilk flavor!

The shortening makes for a very cakey, bready texture that crumbles like real bread. I haven’t tried this out with coconut oil, but I doubt the texture would be quite the same.

Honey and cornbread are a classic flavor combination. All you need is 2 tbsp to get the flavor, leaving the bread not too heavy on the sugar.

You’ll need three gelatin eggs to make this cornbread rise. You cannot sub collagen, but you should be able to use real eggs if you tolerate it. 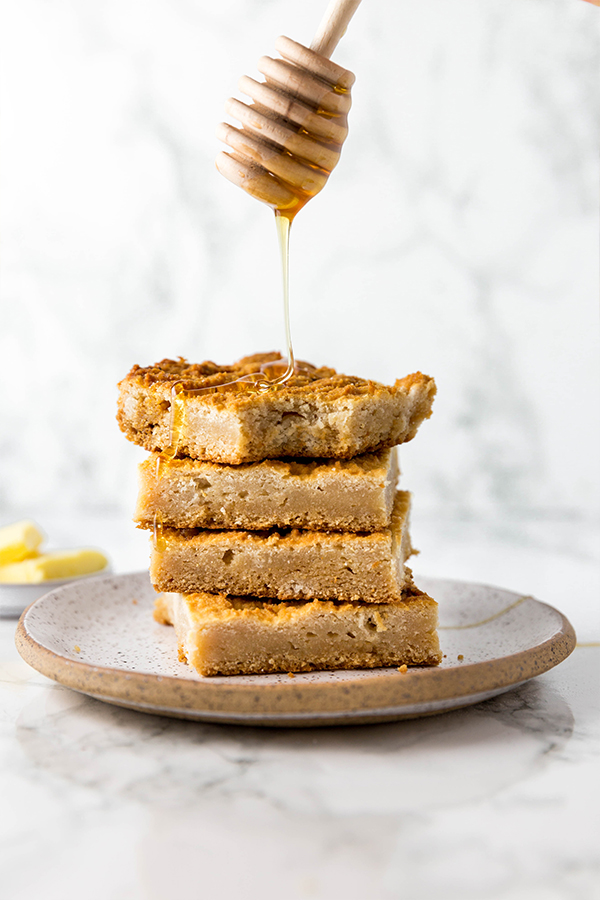 For the gelatin eggs 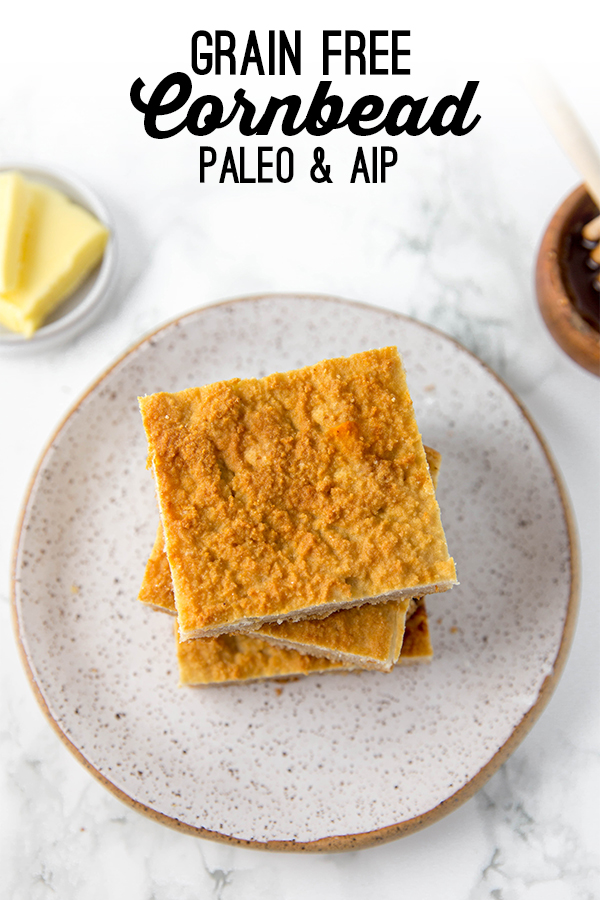 2012shares
Thanks for subscribing! Please check your email for further instructions.