These AIP gingerbread cinnamon rolls are made with sweet potato dough and are totally grain-free! They’re soft, pillowy, and have the perfect flavor. 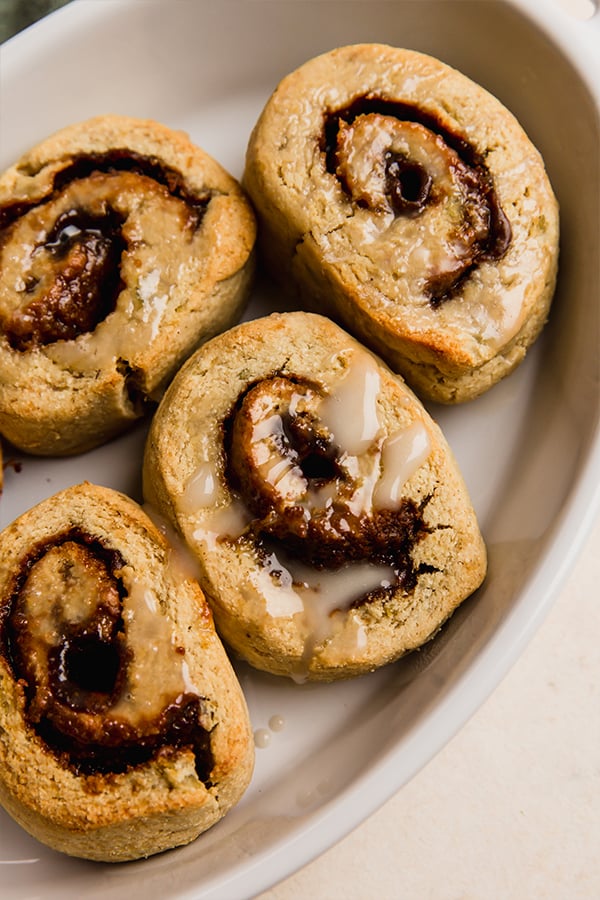 There’s nothing quite like a cinnamon roll, especially on Christmas morning! Making them grain free can be a serious challenge, but this version is virtually perfect… in my opinion 😉 It’s soft, sweet, and tastes just like the real deal with some added holiday flair, while also being…

What makes these gingerbread cinnamon rolls?

The filling! The filling is gingerbread flavored which is honestly perfect for cinnamon rolls. The molasses makes the filling absolutely perfect and the added spices gives it a little kick. It’s so gooey and sweet and just…. perfect. I can’t believe I’ve never thought to make gingerbread-flavored cinnamon rolls until now. 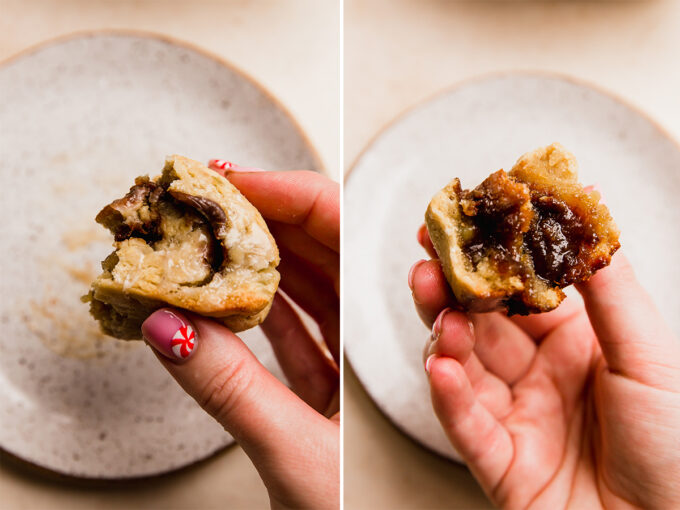 The Ingredients for Gingerbread Cinnamon Rolls

How to make Gingerbread Cinnamon Rolls 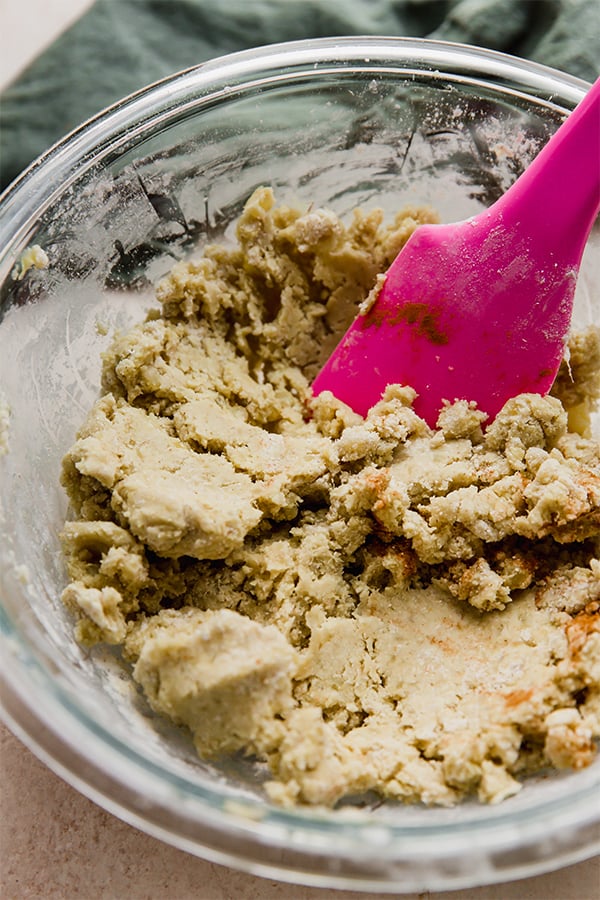 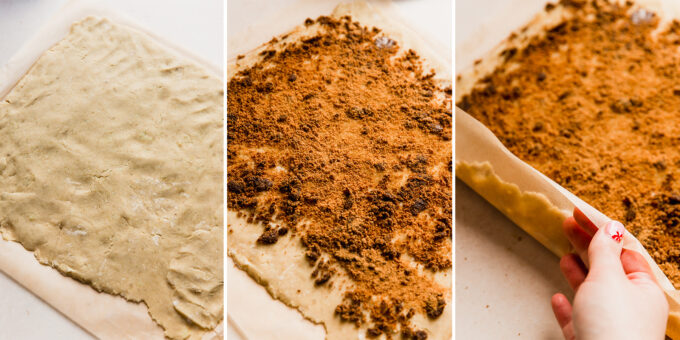 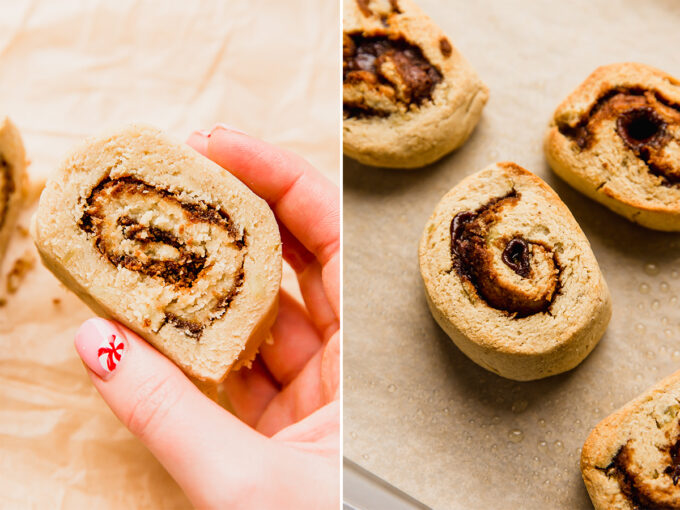 How to prep these ahead of time

This recipe isn’t quite like other cinnamon rolls where you can leave them raw in the fridge overnight and bake them in the morning. These will dry out if you do that, so here are my recommendations for prepping ahead so you don’t have to do it from scratch in the morning! 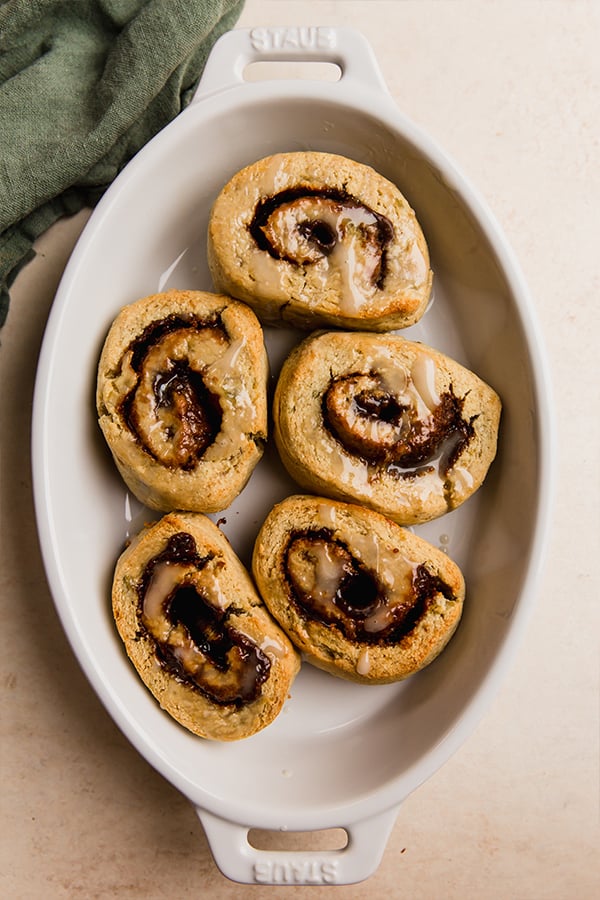 For the cinnamon rolls

For the filling & topping

114 shares
Thanks for subscribing! Please check your email for further instructions.