The 8 Best Egg Substitutes for Baking (Tips, Tricks & How to Use Them)

The 8 egg substitutes are the best-kept secret when it comes to baking hacks! Here’s how to use them, tips, tricks, and more. 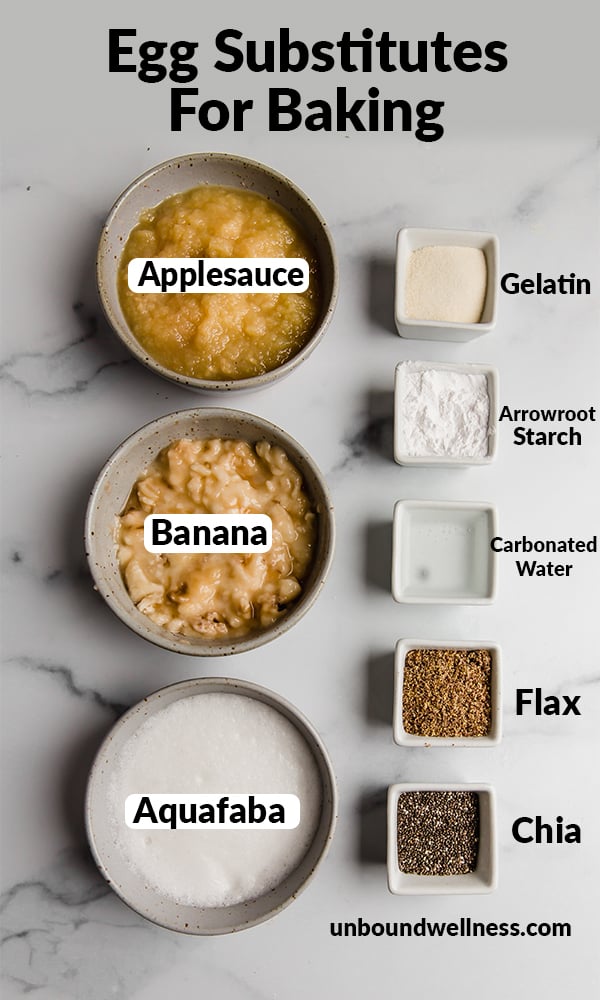 Why would you need an egg substitute?

Eggs are healthy, versatile, and an all-around amazing ingredient and food. There’s nothing wrong with eggs. However, there are many reasons why you could need an egg substitute, such as…

Why are eggs used in baking? Why can’t they just be left out altogether?

Can any of these egg substitutes be used interchangeably?

Not exactly! Here are some factors to consider.

Which egg substitute is the best?

That’s a trick question because it really depends on the recipe! Personally, if I’m making a vegan recipe, flax egg is my favorite, and for an AIP recipe, I always prefer gelatin eggs. I find these two methods to have the most neutral flavor, and yield the best results when it comes to texture, rise, and binding.

How to know what egg substitute to use?

This method is fast, and popular to use in vegan recipes. It’s flavorless and adds some extra fiber and nutrients to a recipe. 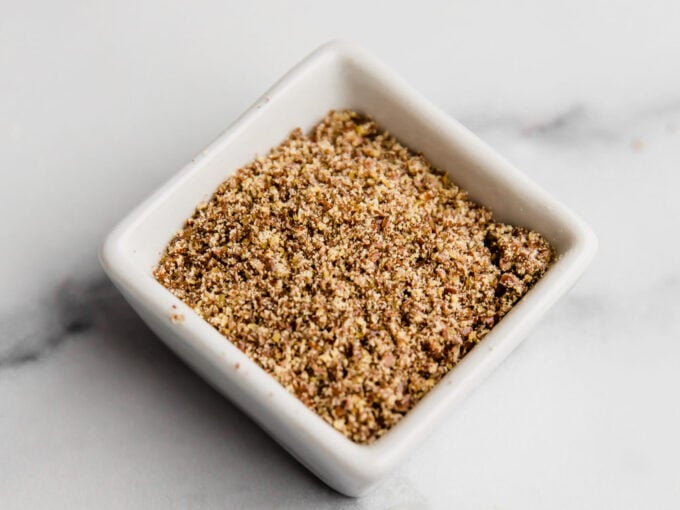 Like a flax egg, this is a popular vegan method that’s fast, flavorless, and adds some extra nutrients. 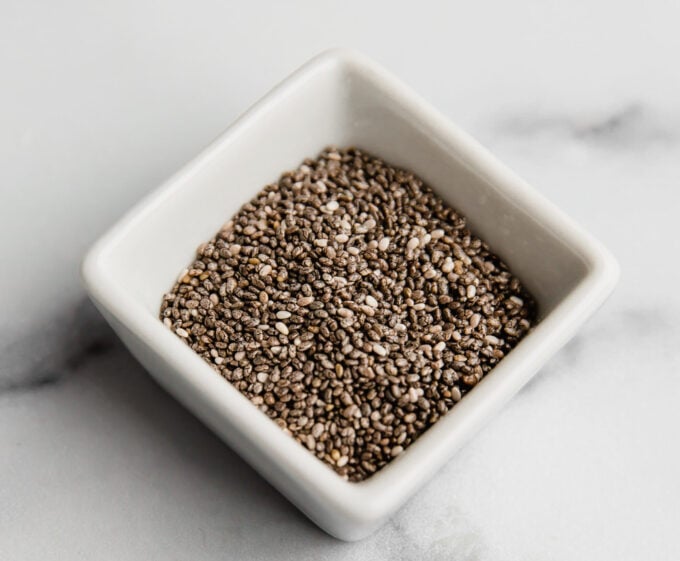 This method works great in a pinch, but it’s not best for AIP recipes that already use arrowroot as a main ingredient as it typically needs something else as a stronger binder. 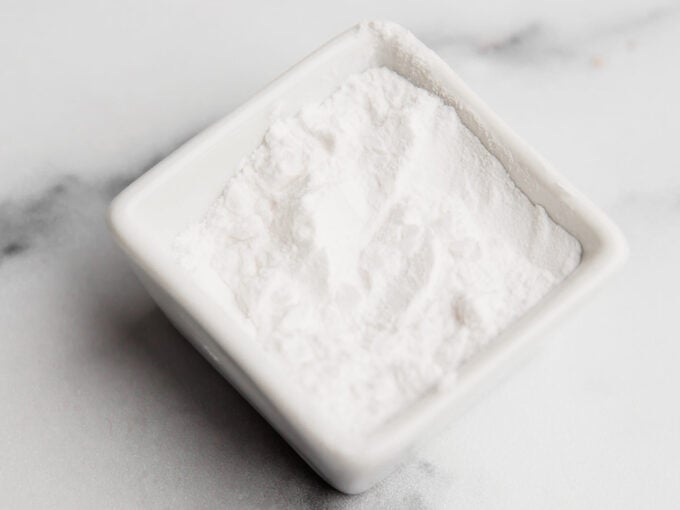 This method is easy, and flavorless! It works pretty well if you’re making something like a quick bread (banana bread, etc.) that’s already using regular flour, but it’s not necessarily best for recipes that are already grain-free.

This is by far the most effective method for AIP baking. Not only is it AIP compliant, but it’s flavorless and easy to use in a myriad of baked goods. Sometimes you can get away with using something like banana or applesauce instead of a gelatin egg, but you likely won’t get the same results as using a gelatin egg. 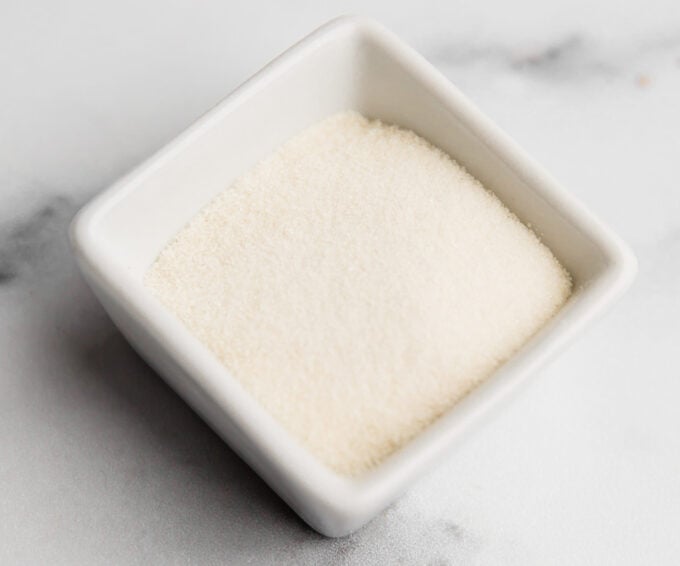 Aquafaba is actually the liquid in a can of chickpeas! It has a bit of a chickpea flavor, though it’s not very strong. It doesn’t add a lot of moisture to recipes, though it does work fairly well as a binder. 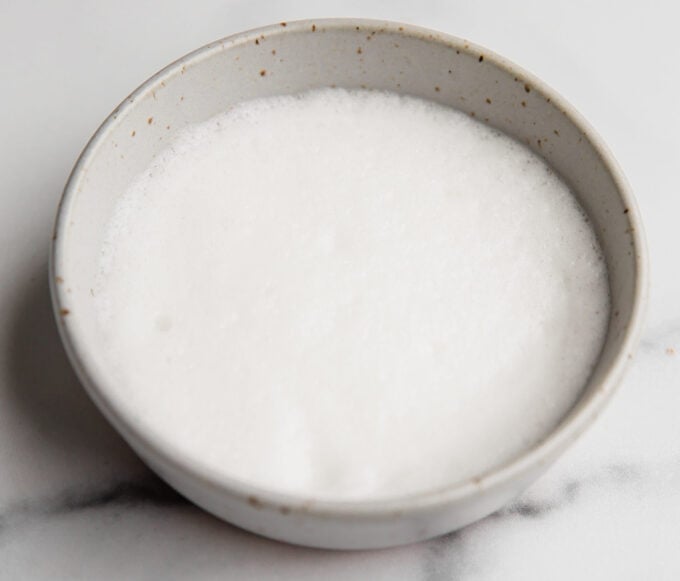 Mashed banana adds a lot of flavor and sweetness to recipes! It’s particularly popular to use it in pancakes, though there are lots of ways to use this in recipes. 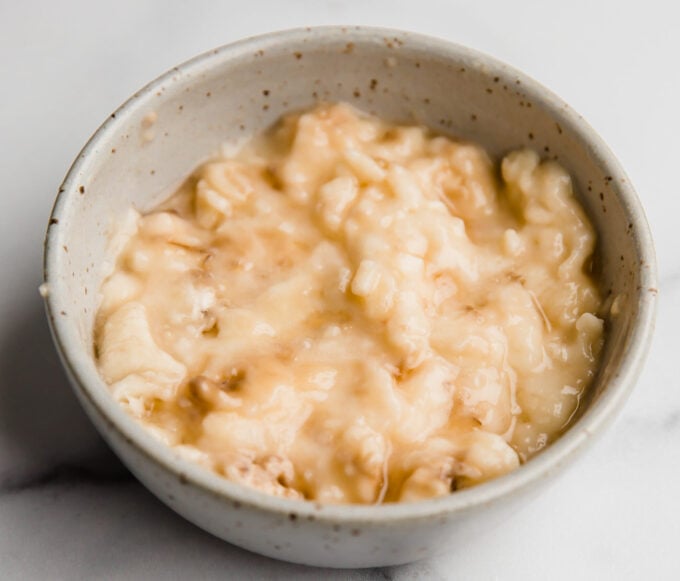 Similar to banana, applesauce adds a lot of sweetness to a recipe. 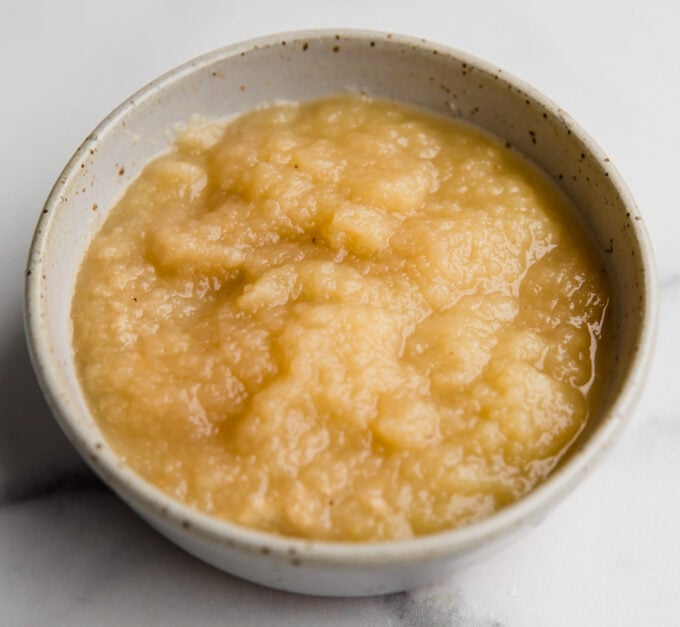 3 comments on “The 8 Best Egg Substitutes for Baking (Tips, Tricks & How to Use Them)”

713 shares
Thanks for subscribing! Please check your email for further instructions.