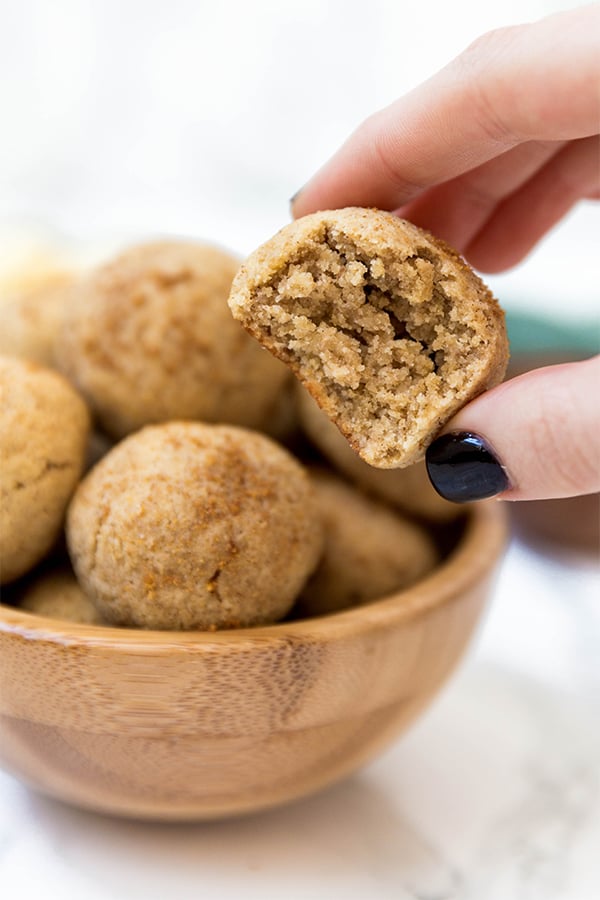 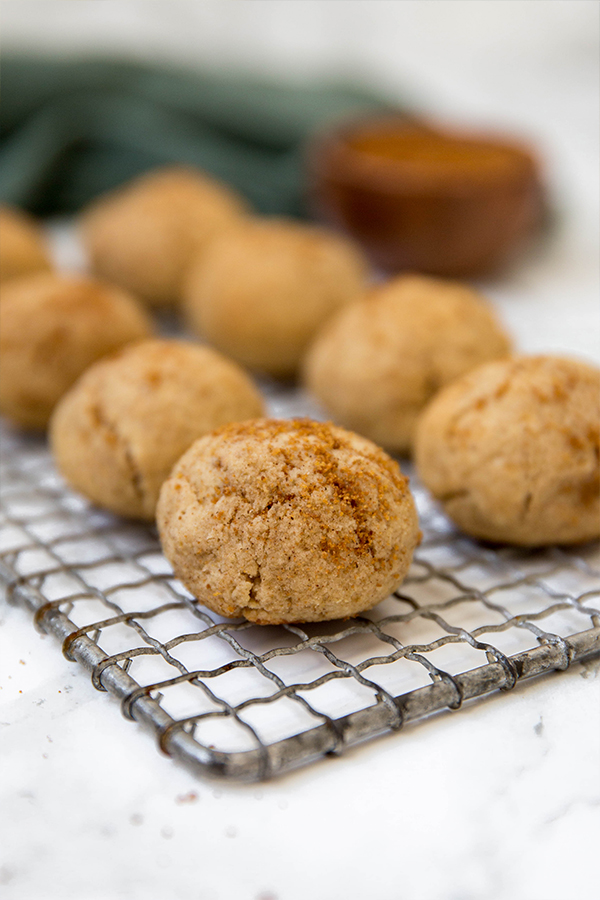 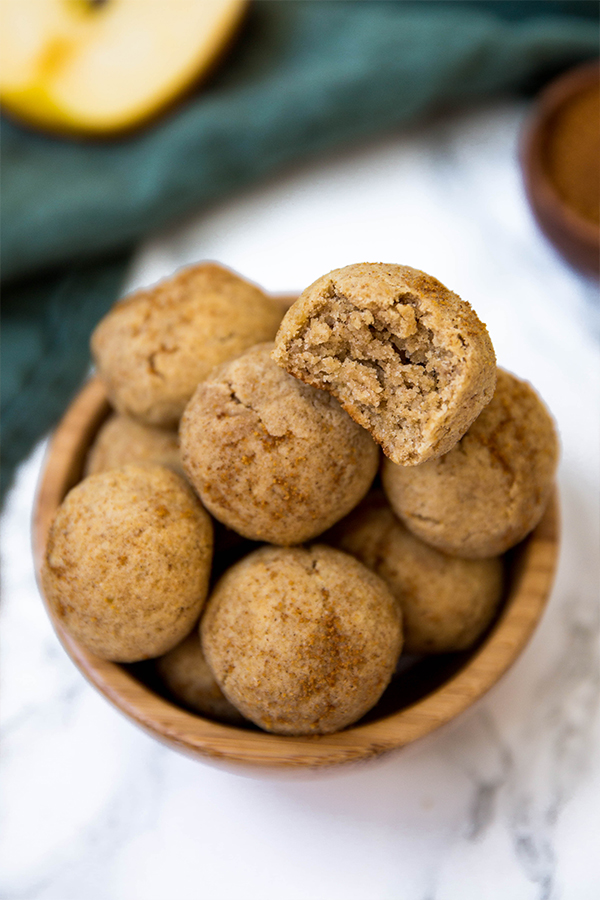 & get my free 3 day meal plan when you subscribe!

11923shares
Thanks for subscribing! Please check your email for further instructions.